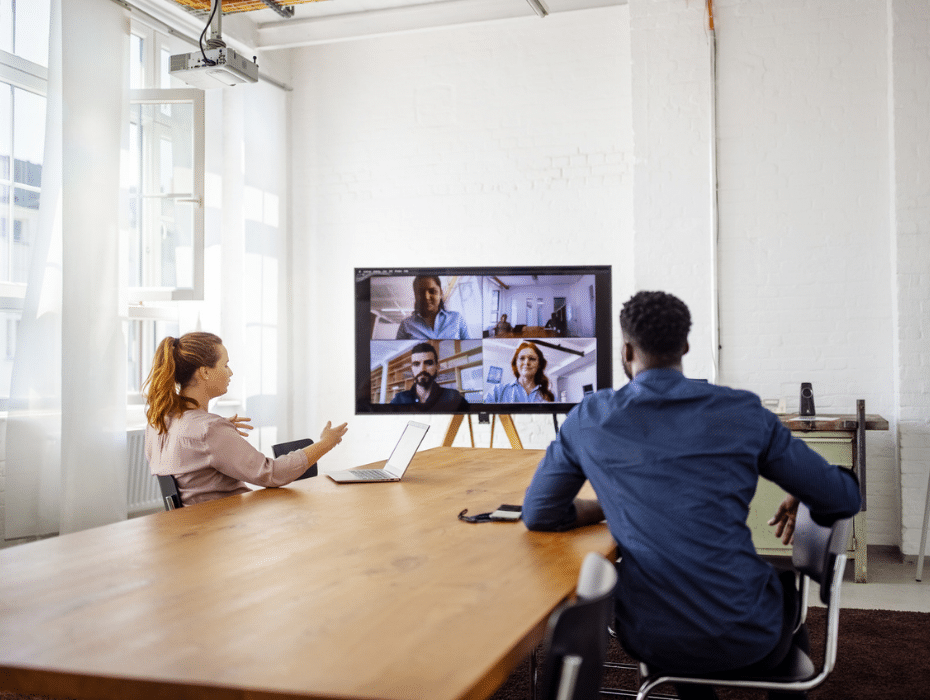 The only digital marketing partner most businesses will ever need

For businesses with no experience in online marketing, advertising, or website creation, Logical Position provides a one-stop shop for help building a successful digital presence and ad campaigns that generate revenue.

With a team of 850 employees throughout the US, and expertise in virtually every industry and digital marketing strategy, Logical Position has grown rapidly in its 10-year history. Today more than 7,000 businesses, including Bausch + Lomb, 24 Hour Fitness, and Princeton University, and thousands of small businesses, entrust their online presence to Logical Position, and the company has won awards from trusted sources such as Google, Microsoft, and Inc.com.

In fact, in recent years, it seemed the only significant obstacle to Logical Position’s continued rapid pace of growth was the company’s outdated and trouble-prone communications systems.

As Logical Position’s legacy phone system neared end-of-life, it became increasingly prone to failures that disrupted the workflows of the company’s sales representatives. But Nickolas Carter, Director of IT, explains that Logical Position couldn’t simply switch to any new telephony provider, because the company had a unique need.

“We built an internal Do Not Call list for our sales reps. When a rep calls a prospect, our API checks that number to make sure the business isn’t already a customer, or that the prospect isn’t assigned to another rep. We talked with several cloud communications vendors and weren’t convinced they could integrate this API with their platforms. But it was clear RingCentral had the open APIs and the development experience to make it work—and we were right.”

One of the most significant benefits of Logical Position’s new RingCentral solution is that it provides more visibility into employees’ business calls than the company has ever had. Unlike the company’s previous telephony systems, Nickolas points out, RingCentral lets employees take calls on their cell phones, using the RingCentral mobile app. That, he explains, means the company now has detailed data on those calls—when they take place, how long they last, and even the substance of the calls because RingCentral records and makes them accessible.

“We’re able to automatically send our sales managers all sorts of detailed reports,” says Nickolas. “Now they can see the connections between the number of calls and closed deals, or even listen to a top performer’s calls and use that rep’s strategies to train the rest of the team. This data is proving a game-changer for increasing our sales team’s success.”

And when Nickolas’s IT team rolled out the RingCentral solution for all its 850 employees, the company discovered another operational benefit. Logical Position was hiring at a rapid rate, but for the first time in its history, these new employees would require neither a desk phone nor a high-end headset.

“Having RingCentral has meant tremendous cost savings for Logical Position. We don’t have to buy desk phones anymore. And because the RingCentral soft phone app works on any computer, we can connect using any $20 USB headset.”

Before the company switched to RingCentral, Logical Position used several video conferencing applications, which often made scheduling and joining meetings a challenge. “People would ask things like: ‘Can you set this meeting up? I don’t have a license.’ ‘Did you send me a meeting ID number? I can’t find it.’ ‘Are you sure we should do the conference on this app? I think the other office uses something else.’”

But when they let everyone know that they now had RingCentral Video—an app any employee could access from their RingCentral telephony account—employees began hosting video conferences at a greater rate than ever.

“We use RingCentral Video so often and for so many types of meetings that I’d say it’s helped every aspect of our operations,” says Nickolas. “Sales, team collaboration, IT support, training new-hires, you name it.”

Logical Position also found RingCentral Video invaluable for onboarding during the COVID lockdowns. “We hired a lot of salespeople during the pandemic, and we used RingCentral Video for interviewing and training. It was great, because the hiring manager could share their screens, walk the new-hires through our training materials, and make the process a little more comfortable by putting a face to the voice.”